Sixty three students represented UPRM at the Great Minds in STEM/HENAAC Conference at the Hilton Anaheim hotel and the Anaheim Convention Center. The HENAAC conference was held in conjunction with the Computing Alliance of Hispanic Serving Institutions (CAHSI) annual conference. Twenty five of UPRM participants were CAHSI students. During the last night of the conference, as student awards were called, the University of Puerto Rico Mayaguez was mentioned over and over. 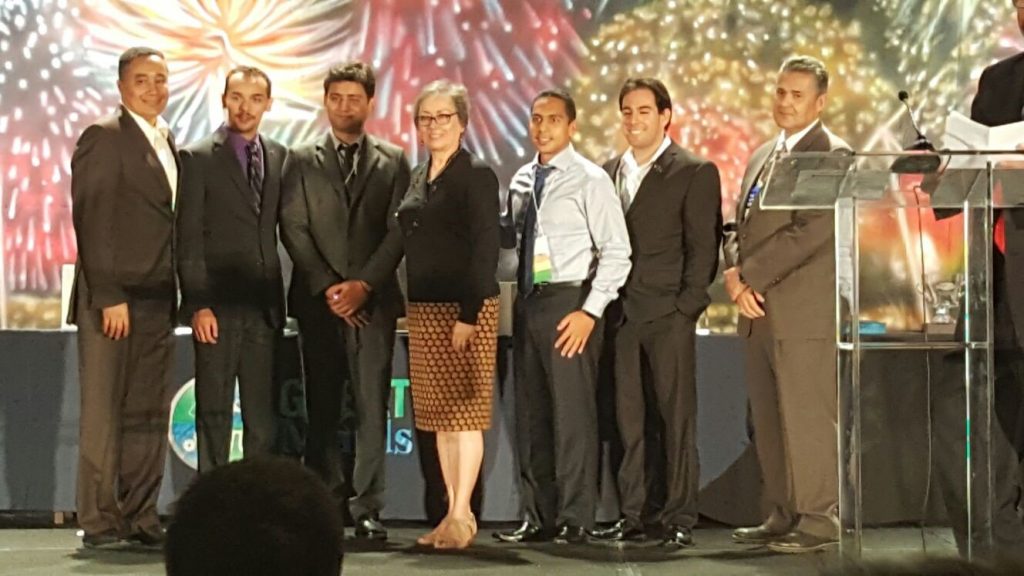 Undergraduates also presented their research work. Esther D Rios obtained second place in the Undergraduate Research Poster Competition with her poster “How effective are different ECG classification methods under the presence of signal noise?” Diva Mockford, won third place with her poster showcasing her collaborative research work for the CREST Nanotechnology Center for Biomedical, Environmental and Sustainability Applications. The poster was entitled: “Nanotechnology Video Game for Middle School Students”. Both Esther and Diva are undergraduate students in the Computer Engineering program. 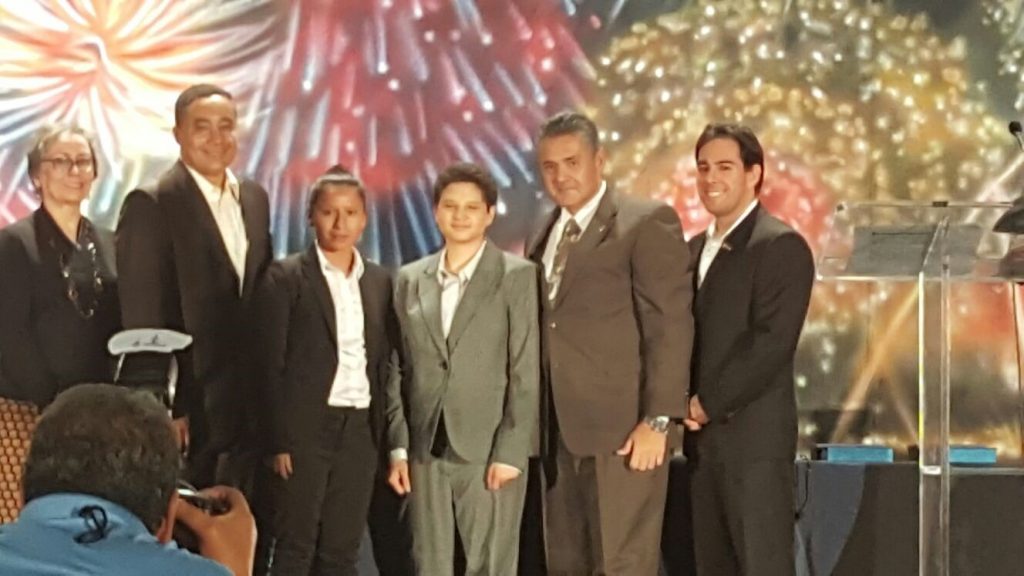 At the Annual CAHSI Cybersecurity Hackathon, the team composed of Tahiri Fuentes, Israel Figueroa, and Alexander Guzman competed as team “The Cowboys”, obtaining first place in the Beginners level competition. Tahiri and Israel are undergraduate students in Computer Engineering, while Alexander is an undergraduate student in Computer Science (Math). 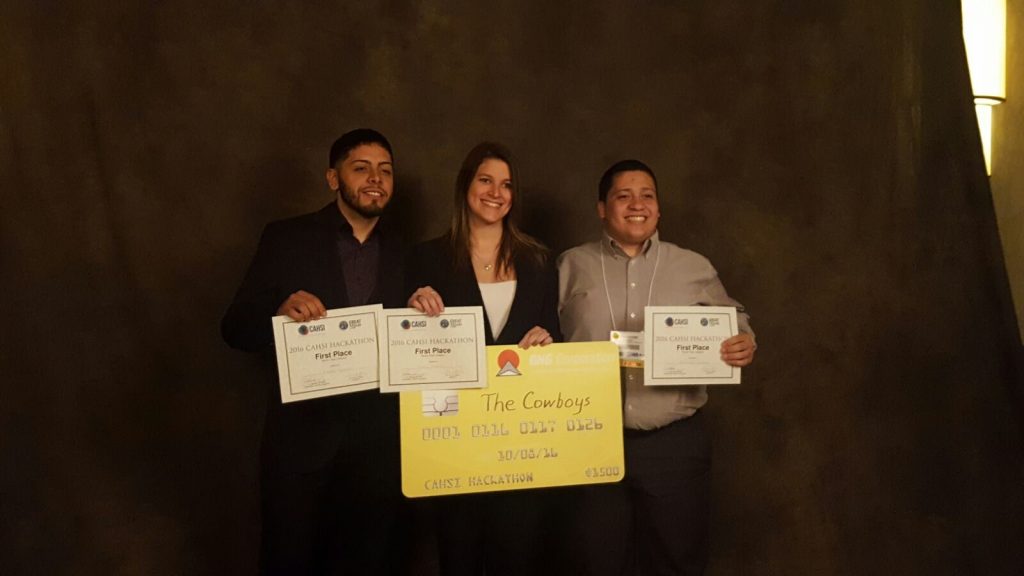 Figure 3: Israel, Tahiri and Alexander with their award 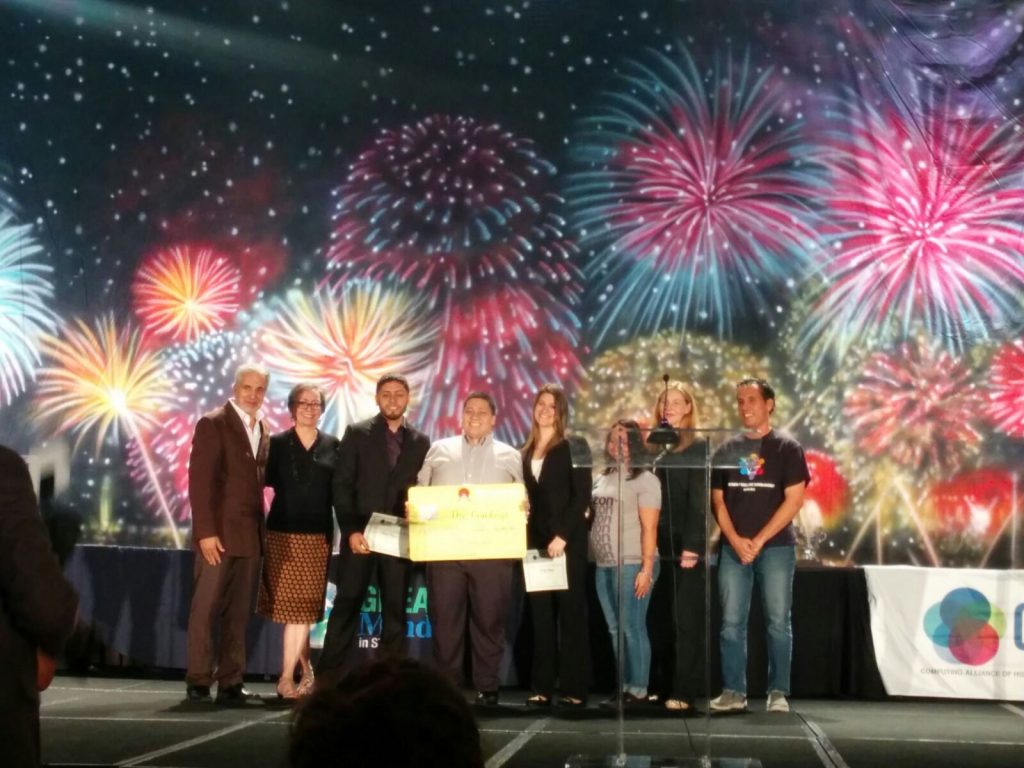 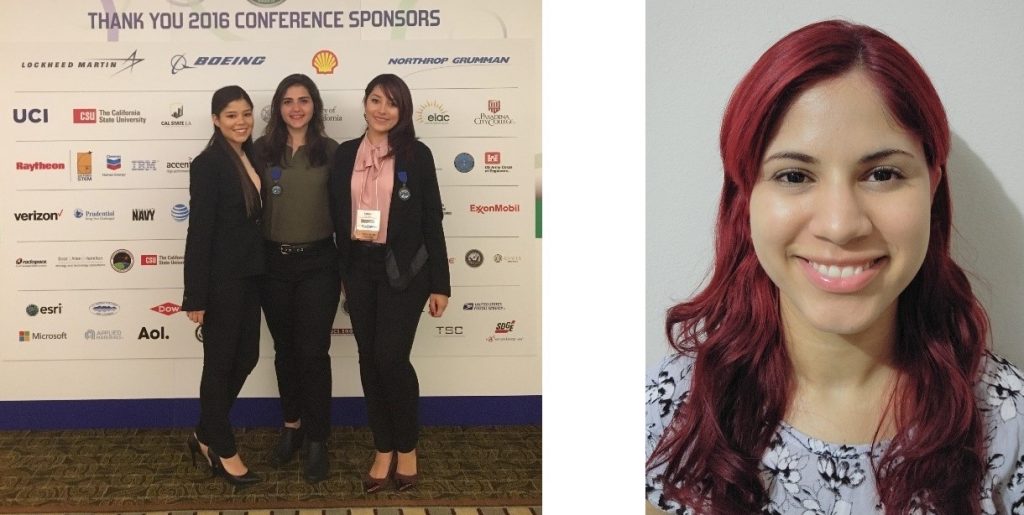 Tahiri, Israel, Diva, Katya and Esther are all CAHSI students, participating in the ARG and Femprof programs.

At the HENAAC College BowlTM the winners from UPRM were:

In addition, the professionals who are UPRM alumni that were honored at HENAAC this year were:

If you wish to suggest the publication of a News on our website, use this link. If you have questions about completing the form, see the tutorial.